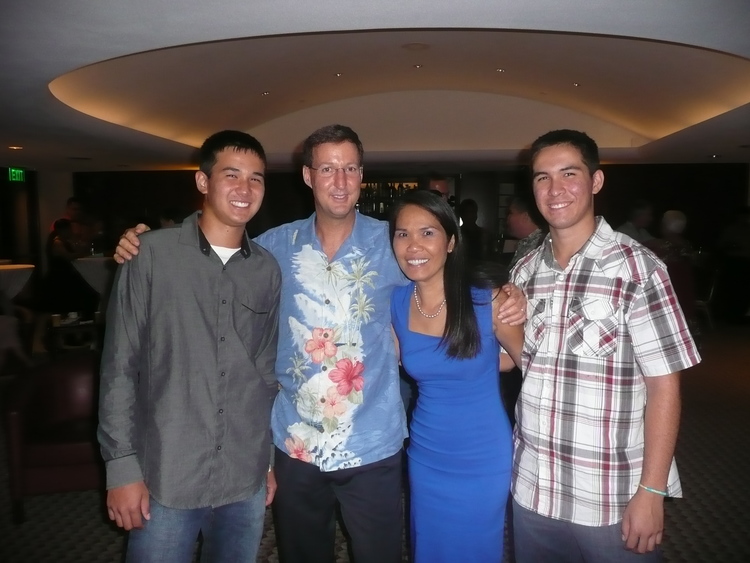 Born in the Philippines. She is number 11 of 14 children born to Lucia and Cirilo Rongcal. She graduated from Centre Escolar University with a degree in Doctor of Medical Dentistry (DMD). She then attended the UCLA Extension Dental Program in Los Angles California. She began practicing Dentistry on Oahu in 1994.

She opened her own practice on Maui in October 1996. 17 years later she moved her office to her present location, the One Hana Hwy building, in November of 2013.

In her spare time she enjoys spending time with Family and Friends and Christ the King Church in Kahului. She also enjoys cooking, hiking/walking, tennis and just recently biking. She has been married for 20 years and has two sons.

Honolulu Magazines Top Dentist 2009 and 2010 as chosen by their peers.

Leadership Award, given to Gloria Rongcal from the late Congresswomen Patsy Mink as the "First Dentist of Filipino Ancestry" to practice Dentistry On Maui.

Send us an email today!